The book “The Medicine of the Future” describes how the majority of the patients who have received the discouraging message from the doctor: “You must learn to live with it” can get help.

The method is called AcuNova, which is the first part of Modern Acupuncture.

The book thus describes an overlooked revolution in the field of health. Partly how patients can help themselves, and partly how they can get help from one of the 5,000 doctors and other healthcare professionals from 50 countries who have learned AcuNova.

Medicine of the Future

In the late 1990s, a new treatment system saw the light of day. The new method was named Acupuncture 2000 – to avoid confusion with Chinese acupuncture, we later changed the name to AcuNova, meaning New Acupuncture.

So far, more than 2,000  doctors and other healthcare professionals, as well as about 4,000  alternative practitioners  from 50 countries, have taught AcuNova- which works extremely well on pain patients – both acute and chronic – as well as blind and partially sighted people.

AcuNova works via the nervous system – unlike Chinese acupuncture, which works via so-called meridians. This means that it is very easy to learn and easy to use.

How does AcuNova Acupuncture work?

In and around all the joints there are points that are extremely effective at treating just over 70%  of so-called chronically ill patients- which medical science has given up with the words: “You have to learn to live with that”.

Acupuncturist John Boel, and a handful of scientists led by the neurologist, Dr Poul Andersson, spent many hours exploring the new system.

As the research progressed, they realized that AcuNova contained some unique potentials that had not been seen before within any other known health system.

What is the secret to AcuNova’s success?

A healthy body “repairs” itself all the time. This natural healing process can sometimes stop, for example, due to: Hereditary factors, poisoning, radiation, severe damage, trauma, viruses and bacteria, as well as lack of nutrients.
AcuNova’s secret is the simple fact that it can restart the natural healing process once it has stalled.
Or, in other words, AcuNova uses nature’s own method of healing to treat the cause of the problem – not the symptoms.

Therefore, there are no side effects associated with an AcuNova treatment.

How it is spread
Since its inception in the late 1990s, much has happened.
Every month, over 1,000,000 patients worldwide are treated by the more than 6,000  students who have learned AcuNova.

These patients get hope back – they get a second chance for a better life without illness.
AcuNova has been presented at several international acupuncture and medical congresses in China, Switzerland, Germany, Austria, Spain and Sri Lanka where the “Open International University of Complementary Medicine” due to the discovery of  AcuNova,  honored John Boel with the title: “Acupuncturist of the Century” – as the first in the world.

At the AcuNova course, students learn to use acupuncture needles for treatment.

However, it is possible to use a pen or a 4 mm knitting needle to treat yourself or friends.

You can learn this by studying the book “Medicin of the Future”. 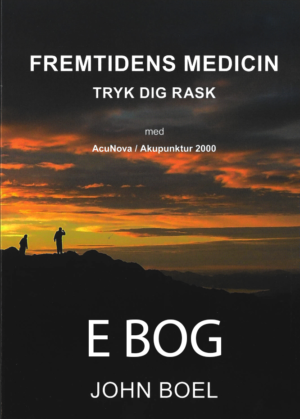 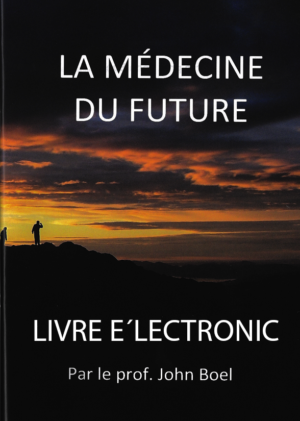 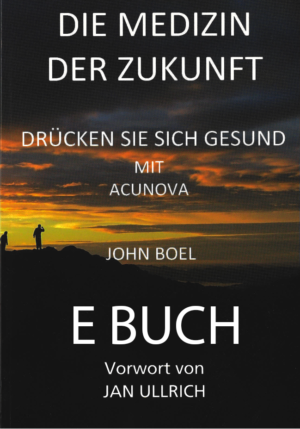 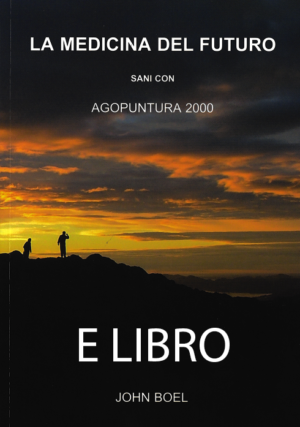 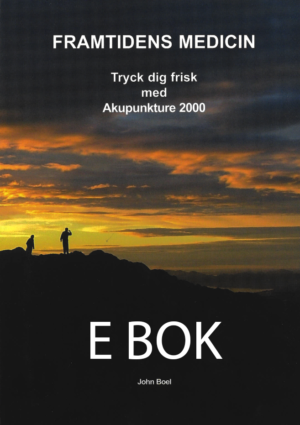